I’ve decided to be a bit more of a traditional author instead of an #indieauthor in the trenches. I’m not talking about changing the route in everything I do, but rather just one aspect, flash fiction. 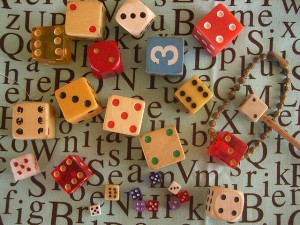 I was never a big fan of #FlashFiction until a member of my critique group introduced it (yes Stewart, I’m talking about you). He’s quite talented in the flash venue, and I admit to being somewhat intrigued with a new outlet for my musings.

So what’s a writer to do with a new format? The answer is obvious, start using it.

I’ve penned two flashes so far called “Everyone’s a Winner” and “A Generous Man”. I really do not wish to include either of them in a small collection because neither fits in with my planned releases. I also do not want to give them away because the indie market is overflowing and bloated with free give-a-ways (another subject best suited for a future blog rant).

Therefore, the logical conclusion is to read about query letters, submission guides, and get ready to play the waiting game.

Have you ever attempted a more traditional publishing route?