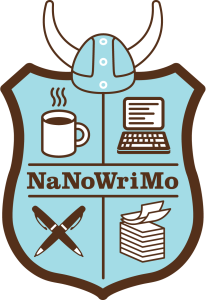 I live in a small town. The writer’s group is not a large one, but we do have enough members to host a write-in for #NaNoWriMo 2015. I also belong to a larger group based in #Boise, Id. My goal was to get the two groups together.
First I needed a venue, which turned out to be an easy task. The local writer’s group meets in a coffee shop. Where there’s smoke there’s fire, and where there are #Indie-Authors, there’s coffee. The owner loved the idea for the write-in and told us to go ahead and spread the word. 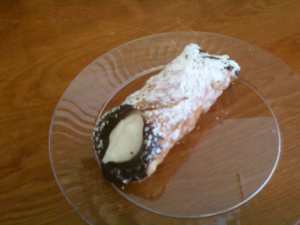 Yes! I made that Cannoli

Now that I had the place, I had to come up with an idea to attract writers from Boise as well. This was going to be a difficult task, because there are many writing events taking place in Boise. Therefore I needed to concoct a way to entice others to take a 40 mile drive. The answer was a free-lunch.
I made up a tray of baked ravioli, chicken salad sandwiches, and cannoli. For the most part, it worked. One of the Boise members took the drive. Also, a few writers in town not normally associated with the local joined in with us. I would have liked more bodies to show up, but in the end it wasn’t a disappointment. 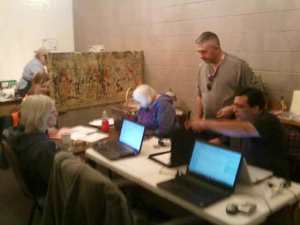 We got together, stuffed our faces, and banged away at our respective keyboards. I completed almost 2,000 words that day for my second fantasy novel…woohoo.
How did NaNoWriMo 2015 go for you? 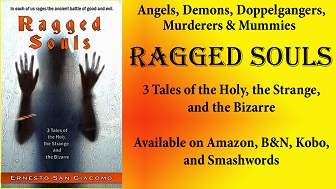