This year’s #NaNoWriMo was both a success and a miserable failure.

I caught a particularly nasty flu, one like I’ve never experienced before. This illness literally put me down for 12 days. Although I tried to write, it affected my attention span. Only about 250 words got pumped out during that time. However, I did manage about 6K, and that was enough. 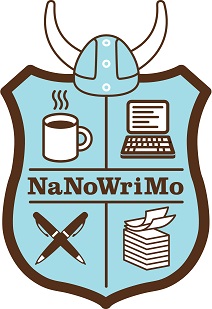 Usually the NaNoWriMo event calls for completing a novel and hitting the golden 50K word count. Well I was out to finish a draft that was started a year earlier. The Frozen War is the title of the second book of my forthcoming fantasy series The Tales of Tyrennia.

My writing procedure is quite different from other authors. Typically an author writes an exhaustive first draft, and then refines by cutting large amounts. I simply do not operate that way. My goal is to get the story down on paper. Sometimes that means it is hardly a novel at the end. I tend to shy away from calling it a first draft, rather, I prefer to call it Version 0.5.

In college, my creative writing courses were in screen-writing. Perhaps that is the reason why I produce copious amounts of dialog without any exposition, description, or body language. For those of you who write, it should be easy to see how 10-15 pages of dialog can turn into 35 pages later.

NaNoWriMo 2016 is over and so is draft 0.5 of The Frozen War, which roughly stands at 104 pages and about 22K words. However, it will be shelved for a while as I complete the editing of book oneThe Tales of Tyrennia: An Easterly Sojourn.

Did your NaNoWriMo dreams come true this year?

How does my Writing procedure differ from yours?

Click the Pic Below and go Straight to AMAZON 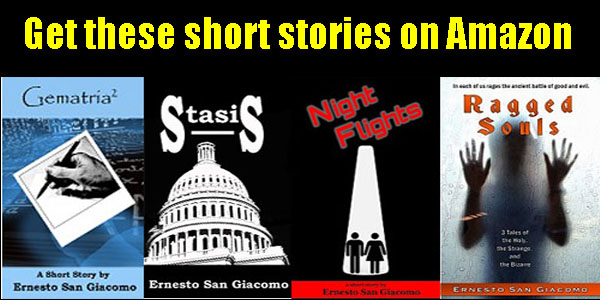 2 thoughts on “Did Your NaNoWriMo Dreams Come True This Year?”