I’ve got a real whopper to tell you about. As most of you know, I’ve just released a new short story called Night Flights.

I went to Goodreads to notify the librarian to list Night Flights along with my other works. To my surprise, it was already there. Huh? Who did that? Then came the next surprise, or should I say horror. It was listed with a one star review. I gasped and my heart jumped into my mouth. 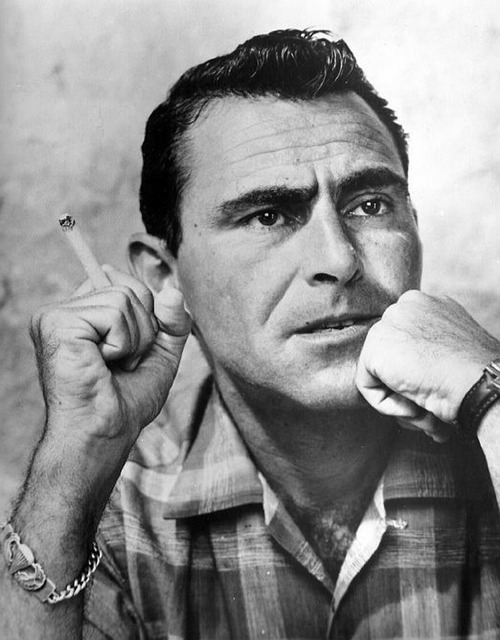 Who would do such a thing? I mean a one star review is something that you give to unreadable trash. Normally a piece of writing that has miss-spelled words, bad or no punctuation, incoherent and incomplete sentences, is the type of work that would receive a one star review.

Now I know Night Flights might not be appealing to everyone, but one star….get real!

The name associated with the review seemed vaguely familiar, and noticed someone that I know personally from the Boise Treasure Valley Writers Group was listed as a friend of my review troll. I also noticed that the person who left the review lives in Boise. Hmmm, perhaps they really know each other.

***Put NIGHT FLIGHTS on your e-reader***

Like a flash I notified other author friends asking if they could help. I’ve learned early on from others that you never ever engage with someone who is obviously trolling. Never, ever open a dialog with a troll. Instead get others to leave reviews to negate the work of the lone trouble maker.

I found their Facebook pages and left messages requesting help. Then I decided to see if my review troll had a Facebook page. Sure enough, she had one. As I looked at her picture, I realized there was something familiar about her. Oh my God! I know her! I’ve had her over my house for a critique. I offered her hospitality, food, drink, and waited on her hand and foot.

Now, my mind raced. Did I do or say something inappropriate? Did I offend her in some way?

I get back a few messages. My author friends from Boise knew the individual and would speak to her privately. It was the sister of one of the authors from the group. Holy $hit Batman!

I took a break from the disturbance to make dinner for my wife. It would be better to calm down before doing or saying anything further.

A message comes back from my one star troll’s sister. They were unaware of the review. Apparently, the account was hacked. It must’ve been the same day that I made a promo post in the NaNo Treasure Valley FB page. My one-star-troll was certainly no troll at all.

They assured me that they were actively working on it and were going to make everything right again. Later that evening, the review was changed to 4****, and it lasted for a few days, then it reverted back to 1*. Our little hacker was at it again.

I notified the party concerned and now the review has been completely removed. The whole experience rattled me, but I’m glad it’s over.

And Now For Something (Not) Completely Different

On a happier note, I discovered a five star glowing review on Amazon that I absolutely wasn’t expecting for Night Flights so soon with just a handful of copies sold (which has nothing to do with the previous debacle). Then a second 5**** review appeared a few days later.

I wrote the other “Twilight Zone” blog posts because other reviewers have used the words Rod Serling, and / or The Twilight Zone in the same sentence. Well… it has happened once again.

(***Important Note: Some of those Twilight Zone references were for short story singles that have since been taken down because they are now part of the Ragged Souls collection***)

Night Flights now has two five star reviews under its belt, one of them states “…surprise ending that is comparable to any script written for The Twilight Zone.”

Also of note, I haven’t been on Goodreads for a while, but when I logged in to discover the aforementioned catastrophe, I also discovered a 5 star review for Gematria‎².

So fellow Indie Author compañeros…got any juicy review stories to tell? Have you ever been trolled? Have you ever had a surprise slama-dama-ding-dong review?

6 thoughts on “The Twilight Zone of Reviews #4”